Guyana is economically one of the poorest countries in the world. It is the only English speaking country in South America and manages to fall way below the average standard of living in the Americas region of countries. This is partially due to mismanagement and bureaucratic constraints. It is also due to the country’s beginnings as a haven for sugar plantation owners harvesting by the use of slave labor.

Guyana is a deeply rich country in natural resources and also a potential tourism magnet. Unfortunately, the country has had its challenges with utilizing all of its virtues due to a lot of different moving parts. The political instability, the lack of free enterprise and the overall battle for fiscal health has made it difficult at best to move forward as the economic superpower that it could be. 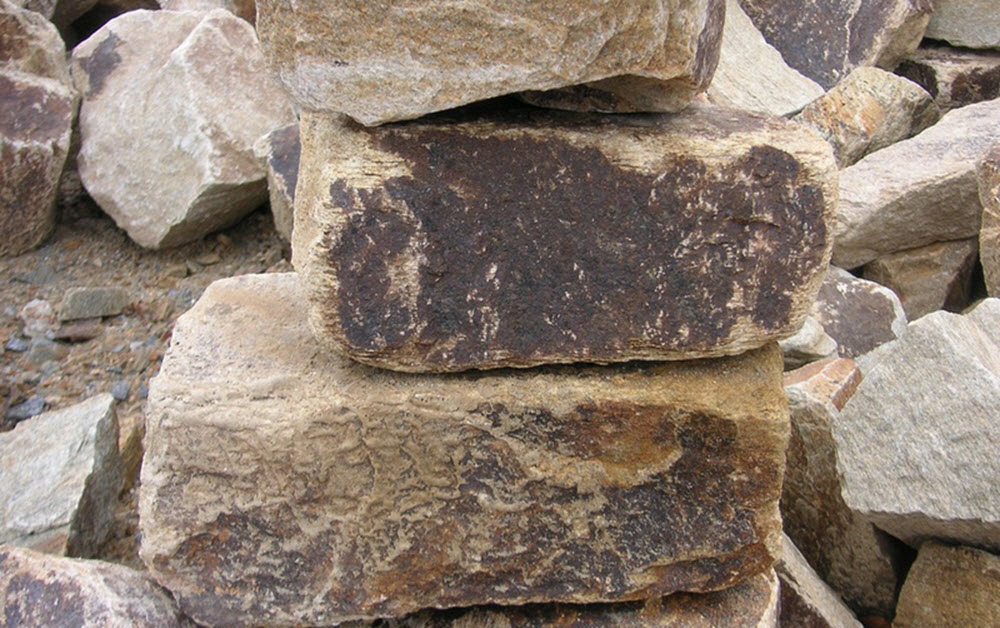 A good portion of Guyana’s population is made up of the descendants of African slaves and of Indian indentured servants. Because the economy was strictly ruled by the Dutch plantation owners and government during the country’s establishment, its foundation was laid with a different economic model than what exists today. To add to this dynamic, the political instability that exists also stems from this foundation.

The bulk of the industries within Guyana were state-owned until recent years. This, coupled with the sheer mismanagement of resources has kept the economy struggling. For far too long there has been a weak rule of law which has led to Guyana’s citizens being exposed to corruption.

Poor protection of and enforcement of property rights by law is an example of this exposure. Lack of governmental structure and infrastructure also encourages a lot of the problems that Guyana deals with today. Drug trafficking and violent crime are rampant. 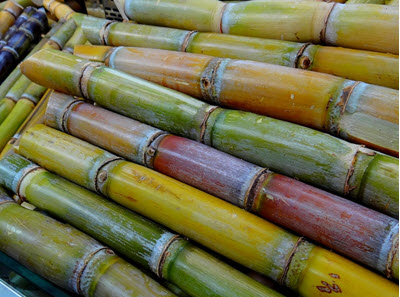 Guyana’s past was sweet with sugar plantations. It is still one of the banner crops for the country, along with rice. The country recently closed several sugar estates which will prove to lessen the exports to half in the year 2018. With the closing of the sugar plantations, they are less dependent on the adverse climate conditions and the EU. The timber, shrimp and fishing industries all thrive in Guyana, in addition to beef and pork.

Extractive industries rely on gold and bauxite. Currently, the gold production has hit record-breaking levels. In 2016 alone, Guyana produced 700,000 ounces of gold which has helped the country maintain a continued economic growth pattern, despite its challenges.

Guyana has a stock market called Casci.  The market is very primitive and not what most people think about when they hear the word stock market.  There is no automated trade, and the stock market is only in session a few times a month.  It is more like stock markets used to be 150 years ago.  The stock market is for investing and not for trading.  It is not possible to day trade on the market since there is only about one trading session a week.  You are welcome to send your buy and sell orders into the stock market and if your order can be matched, then a transaction will be completed.  If not you will have to wait for the next session to try again.  The low trade volumes result in some companies being severally undervalued, and the Guyana stock market can be a good option if you want to build a long-term passive income.  Please understand that it is a developing country and as such a high-risk investment.  Only invest a small portion of your portfolio in Guyana.

Commodity prices are regularly published through the Guyana Marketing company to make it easier for farmers, miners, loggers and so on to know what their resources should sell for.

Since 2006, Guyana has experienced positive growth. When it entered Caricom, a new avenue for exports was opened to the country. In 2018 the month of January for Guyana was a good one. While drilling offshore, an estimated 3.2 billion barrels of oil were discovered. Now Guyana is on plan to become a petroleum producer by the year 2020.

Guyana’s biggest challenge will be to ensure that the political environment improves and the bureaucratic hurdles are lowered. It would be such a shame to have such raw potential like Guyana has overshadowed by its own political and structural integrity.