Along with many other locations in South America, Guyana City had its tough beginnings. Sought after by Sir Walter Raleigh in his search for the famed El Dorado, Guyana City was attacked. It was overtaken several other times by English and Dutch pirates and conquerors. But today it is a thriving port on the Orinoco River in South America.

Guyana City is located in Bolivar State, Venezuela. It sits along the Orinoco River, near the Caroni River. Although the whole town is named Guyana City, it has been sub-divided by the Caroni. The east side is called San Félix and the west is Puerto Ordaz. 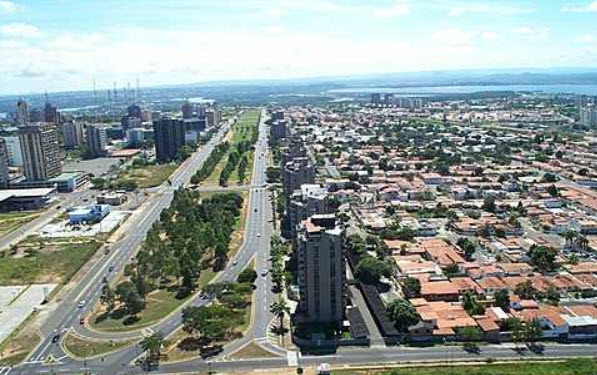 Diego de Ordaz first claimed the now Ciudad Guyana in 1532 in the name of Spain. Later the settlement of Santo Tome de Guyana was founded in 1576. San Felix was founded in 1724. Then came the battle of San Félix in 1817 during the fight for independence against the Spanish by the Republicans. Guyana City’s official inception and establishment took place in 1961, joining both San Félix and Puerto Ordaz.

One of the most striking details about this city is the fact that it has been so heavily influenced by America. Because of the involvement in iron ore mining and steel production that US Steel enjoyed in the 1960s and 70s, the town resembles a lot of towns in the United States. It has cookie cutter subdivisions, planned communities and sidewalks similar to what one would find in any suburban area circa 1960.

Planned communities in Guyana City were expressly built for the US Steel workers and provided a way of life similar to their prior home in the states. This all changed once the nation of Venezuela began their own steel production, pushing the US involvement out. 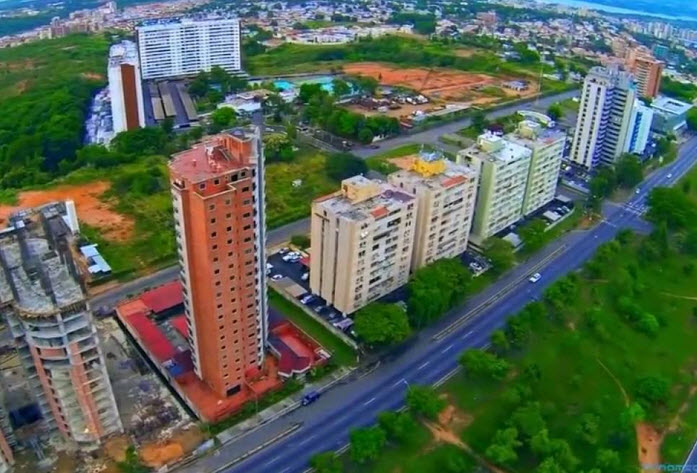 The industries in Guyana City have access to the Orinoco River, providing an inlet and outlet for ocean going vessels. This has made Guyana City one of the most important ports in Venezuela. Many of the larger industries have spun off smaller, side industries.

The city has a thriving diamond mining industry as well as forestry. It also deals in paper and pulp. Most of the vibrant industries, like aluminum, steel and iron ore processing, reside in the newer portion of the city which is Puerto Ordaz.

Guyana City is also home to the second largest hydroelectric power plant in the world. The Guri Dam can be seen here and supplies power to the country of Venezuela.

Guyana City is consistently one of the fastest growing cities in the world. It is said that the population should reach 2.5 million people by the year 2020. Currently there is a lot of political unrest that is only exacerbated by a growing population in need of a regime change.

Guyana City is complete with industrialization, natural wonders, national parks, residential areas and commercial sectors. It is complete with all of the modern amenities that a city can afford and a resolute port in an ever changing area of the world.