Guyana is home to thousands of Amerindians. They are split into several tribes and ethnic groups such as the Arawaks, Caribs, Akawaios, Patagonia’s, Arekunas, Patagonia’s, Makushis, Wapishanas, Warraus, and the Wai-Wai.

The Wai-Wai people have existed in this area, preserving their culture for hundreds of years. They have been heavily influenced by Christianity over the years, but have largely maintained their cultural integrity. 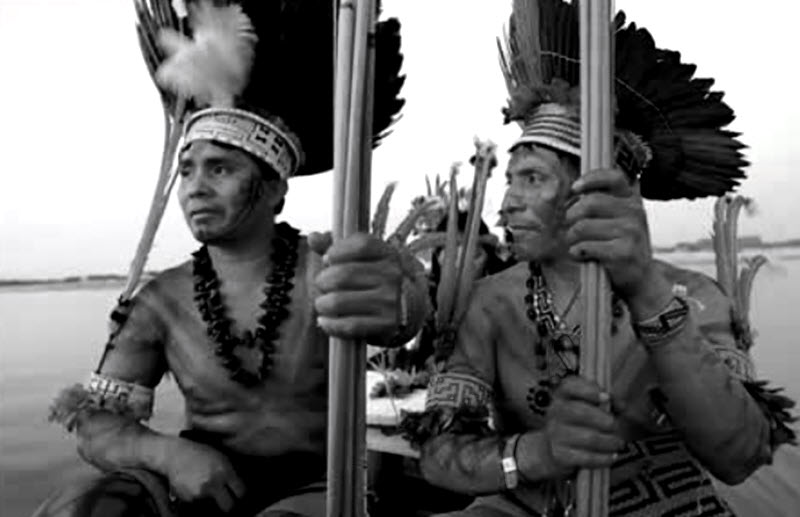 The Wai-Wais reside at the base of Guyana in the region known as Konashen. They are the smallest tribe of all of the tribes. Reports on the number of Wai-wais are conflicting but agree that there are less than one thousand members of this ethnic group. They are Carib-speaking and located in the interior hinterland of Guyana.

The Wai-Wai community was first discovered in 1837 by the explorer, Sir Robert Schomburgk. Their villages were first found on the Essequibo River and the Mapuera River. Post nineteenth century, the Wai-Wai people moved north in efforts to escape the influenza outbreak brought on by outsiders.

Religious culture for the Wai-Wai is heavily weighted in Christianity. The missionaries were under heavy persecution in the mid-nineteenth century, driving them out of Guyana to Brazil with several of the Wai-Wai following.

To the non-Christian, the Shaman is still used in the village. He is called the yaskomo or medicine man. He is reportedly able to perform a soul flight, enabling healing, baby naming and getting help from otherworldly beings. 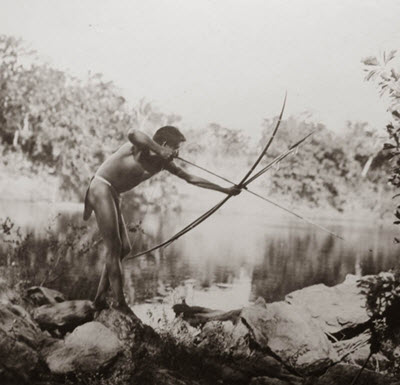 The reproductive capabilities of the women can help to increase the size of the village, making it politically stronger and richer. The women are often married as young as seventeen years old.

If you look at pictured of the Wai Wai people have clean faces without any beard or stubble.   This is not a cultural tradition and the Wai Wai do not shave.   It is the result of the fact that the Wai Wai people do not have any facial hair growth.  The same is true for most indegenous people of south and central america.

The Wai-Wai’s farming capacity and capability is highly dependent on the rain and lack of nutrient-rich soil. Their agricultural pursuits have not been the most productive but they still engage in farming in efforts to supplement their hunting. Hunting for the Wai-Wais certainly comes easier. They are considered great hunters.

Recently, Guyana created the country’s first Community Owned Conservation Area in 2004. This COCA protects the Wai-Wai people, giving them the title to the land and protecting and conserving their way of life.

The Wai-Wai see the earth and the rainforest region as something that sustains them and provides for them. They are a deeply religious group of people, in love with life, their families and their community. They welcome visitors and encourage them to visit the COCA community to witness their way of life.